Two of the most popular wireless phone service providers in the U.S. are Straight Talk and Consumer Cellular. More people trust these networks because of their service, coverage, special deals, and plans. But for new users, it is common to compare Straight Talk vs Consumer Cellular and to consider if these providers can beat AT&T cell phone plans for seniors or Sprint phones and plans.

Straight Talk and Consumer Cellular both have unlimited call and text and data plans; however, Consumer Cellular is more geared towards seniors or older adults that need low monthly cellphone plans and don’t use a lot of data. 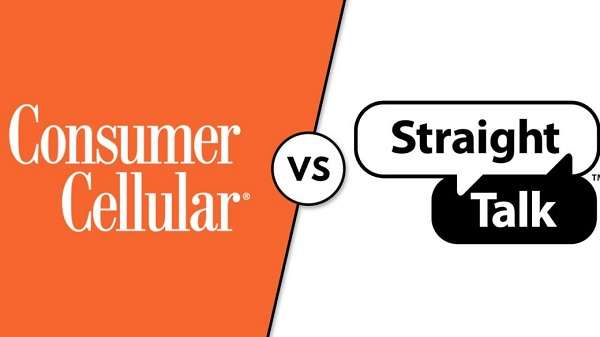 Because of this, you’ll find that the offerings of these two providers and the cheapest phone plans for one person are very different from each other. So let’s go ahead and compare Straight Talk vs Consumer Cellular starting with this comparison table:

Consumer Cellular plans are for older adults who need an affordable cell phone plan for calls and texts, not much for data. This provider is powered by AT&T and T-Mobile; therefore, you can expect different plans with a variety of options. Plans with unlimited calls start at $15. You can enhance this plan by adding $5 a month for data. All Consumer Cellular plans come with unlimited texts.

Meanwhile, Straight Talk caters to all ages, from young people to seniors, with very affordable plans. This provider is also powered by AT&T and T-Mobile, as well as Verizon and Sprint. The network will depend on the type or model of cellular phone you are using.

Straight Talk offers no-contract plans for as low as $30 per month, but you can get a reduced rate if you sign up with their automatic payment or autopay payment system. The $30 a month plan comes with 1500 call minutes, unlimited texts, and up to 100 MB data. Other popular plans are the Ultimate Unlimited (unlimited data, calls, and texts) for $90 a month and the Unlimited International for only $60 a month.

When it comes to Straight Talk, perks are also part of their subscriber incentive plans. If you’re a Straight Talk subscriber, you can refer a friend or a family member to get a free one month’s service. You can get points by renewing your plans automatically or using their auto-renew feature. Use the points you earned to buy all kinds of things like data add-on cards for high-speed data and to get free service.

You can also check Straight Talk’s official website on their DEALS page to get special offers on their refurbished phones, clearance products, and their refurbished iPhones. At present, their hottest deal on iPhones is for the iPhone 6s 32GB in Rose Gold. This is offered for only $99.99 instead of $148.88, and for Samsung users, the latest Samsung Galaxy A20 is available for only $179.99 instead of $229.99. You can also choose their monthly installment plan for as low as #12.23 a month for 24 months.

Consumer Cellular offers one of the widest coverage for customers because it is affiliated with AT&T and T-Mobile. Both these networks offer the most coverage, especially in the Northwest. Expect no service interruptions and very rare problems with their service.

Meanwhile, Straight Talk is also under T-Mobile and AT&T and is also under Verizon and Sprint. It seems that this is a good thing, BUT your streaming data may be from any of these four companies. Also, the brand and model of a mobile device will determine which network you belong to.

Straight Talk vs Consumer Cellular – Which is the best, and why?

The best network depends on how you use your cell phone service. If you prefer to use your phone for calls and texts only, then you may be better off with Consumer Wireless. If you need data as much as you need calls and texts, then plans from Straight Talk may be the best for you.

If you’re looking for more stylish and updated phone models to go with a new phone plan, then Straight Talk wireless phone plans are ideal for you. And if you’re very particular about coverage or you’re unsure if a network is best for your location, check the coverage based on your location from the Consumer Cellular website and from Straight Talk’s official site.

All phone and plan deals and offers from Consumer Cellular and Straight Talk are covered by specific terms and conditions. You must check these out along with the expiry of the coverage date of the deal before you take any special offer. 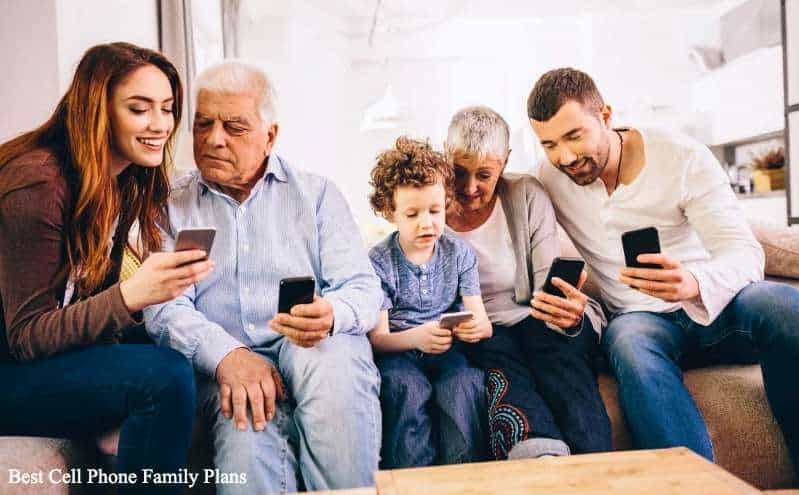