Is there such a thing as a free phone? At Metro PCS, not only will you get free phones but you’ll also get data deals, calls and text deals this year. Announcing the Metro PCS free phones with activation, five of the hottest phone models which you’ll surely love to own. Metro PCS is a prepaid wireless carrier powered by T –Mobile. It is one of the best and the largest telecommunications network in the US. Recently Metro by T-Mobile has announced that it covers 99% of all the residents in the United States. This means that if you get a Metro PCS free phone with activation, you’ll get the most reliable network in the country.

Take note that just like other mobile service providers, MetroPCS and T –Mobile updates their promos and deals for customers. We have the latest 2020 Metro PCS phone deals for old and new subscribers. We hope that you’ll enjoy the free cell phone you’ll get from the best coverage in the country.

Here you can find Metro PCS free phones with activation under the event.

The Galaxy J7 Star is part of this top free Samsung Metro PCS cell phone list because it’s one of the newest Samsung smartphones in the market that people love to own. It has impressive specs that you’ll admire and because this is free when you take Metro PCS, this is a very good deal indeed.

The J7 Star is a sleek smartphone with a powerful camera with 13MP. This allows you to capture remarkable photos even in low light. The large and colorful 5.5” screen makes it easier to watch videos, play games and even check out movies and series online.  Underneath the J7 Star is a powerful 1.6 GHz octa-core processor which allows you to use different apps at the same time and with the fastest speeds. The long-lasting powerful 3,300 mAh battery will give you longer talk times and longer standby times as well. 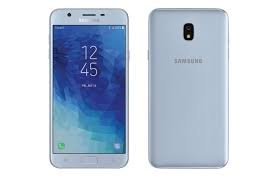 This special free deal from Metro PCS is available for only a limited time. Generally, there is a $15 activation fee per line which should be paid before you can use this device. Aside from the general offer from Metro PCS, this phone is also available from the provider’s Switcher Instant Rebate, Phone Instant Rebate, and Instant Rebate.  The Samsung Galaxy J7 Star costs around $240 but with Metro PCS, you can get this for FREE. If you want to know more about how to get the Samsung Galaxy J7 Star and about its terms and conditions, visit Metro PCS’ official website.

The smartphone with a longer lasting battery with faster response times is the moto g power 7th generation Motorola smartphone. One full charge and you can use this for calls, texts and the web for three days.  And by the time you need to charge the device, the TurboPower feature allows you to use the moto g for 9 hours in just 15 minutes of charging. It has one of the largest screens at 6.2” Max Vision HD+. 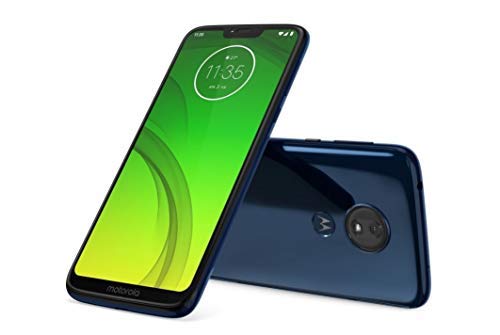 The moto g power is equipped with a quick focus 12 MP camera which is perfect for taking action photos and videos indoors or out.  This is powered by an octa-core processor that will let you use apps and features on the fly. The octa-core processor lets you work using different windows and apps even at the same time; this will never slow down. This phone also comes with impressive security features like an instant unlock with its face recognition. It has a large and expandable memory so you can store media, downloads and all your files on your phone.  You may transfer data to your laptop or PC using Bluetooth and data cables, whichever suits your needs.

Another smartphone that’s free to own from Metro PC is the Stylo 4 from LG. This smartphone is part of the free phone plan from Metro PC because of its stylish flair, classy design and of course, its fantastic specs. Manufacturers describe it as more than just a phone. First of all, it is a smartphone that comes with pre-installed apps from Amazon such as Amazon Widget, Shopping, and Alexa. You’ll be able to instantly access Amazon services from your LG Stylo 4 phone. 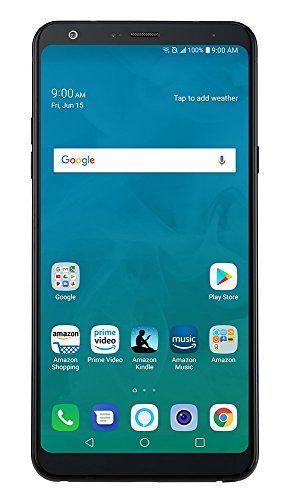 This comes with a large and colorful 6.2” FullVision screen so you can watch movies, videos and play games no matter where you are. It has a 13 MP rear camera equipped with high-speed autofocus and a bright LED flash so you can capture images no matter how fast it is and what lighting you have. Selfies are a delight with the Stylo 4 because it even comes with a Selfie Light with its front-facing camera. Under the hood is a Qualcomm Snapdragon octa-core processor to give you fast and reliable functionality. It has a longer-lasting battery which charges fast. You’ll get longer talk times and standby times with this phone.

Coolpad may not be a very popular brand but once you see the specs and features of the Legacy, you’ll want this cool smartphone. Remember, you can get the Coolpad Legacy for free through Metro PCS’ special free phone offer. There are many reasons why the Coolpad Legacy should be your next phone. First of all, it has a sleek and stylish flair plus a large screen at 6.36” FHD+ display. It comes with a powerful 13MP front camera for lovely selfies and a 16MP rear-facing camera to capture videos and to take photos instantly wherever you are. 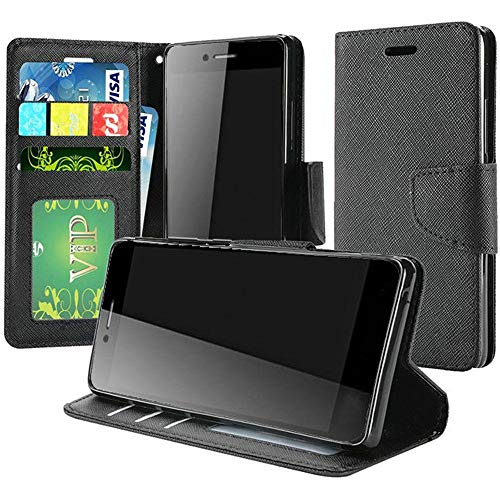 The Coolpad Legacy comes with the updated Android 9.0 OS; Under the hood is a Qualcomm Snapdragon 450 processor that allows you to move from window to window, app to app in lighting fast speeds. There’s no lagging, slowing down when you’re using Legacy. It also has updated security features like 2D face unlock and fingerprint scanning.

And when it comes to battery power, it will give you the longest power with its 4000 mAh battery. You can expect longer talk and standby times when you’re using the Coolpad Legacy smartphone outdoors. The Qualcomm Quick Charge allows you to charge this device four times faster than regular chargers can. This will be ready to go anywhere in just minutes of charging.

The Coolpad Legacy costs around $180 but at Metro PCS, this handset is FREE. The only thing you need to pay for is the activation fee which costs only $15. This is a limited offer and is subject to the availability of the device as well.  Aside from this, you may also get the Legacy from Metro PCS other offers like the Phone Instant Rebate Offer and Instant Rebates. To find out more about the Coolpad Legacy, visit a local Metro PCS store or through their official Metro PCS website.

5. Own two Metro PCS phones at the same time

Currently, there are four smartphones that are part of Metro PCS’ free phones offer. Another similar deal from the carrier is their Get 2 FREE Samsung Galaxy Phones only when you switch to Metro from another carrier. Yes, you can get two Samsung Galaxy J7 Star smartphones, a 2018 Samsung smartphone model. This phone costs around $240 each but when you take advantage of Metro PCS offer, you’ll get two for FREE.

As mentioned earlier, the Samsung J7 Star is a stunning smartphone with a 5.5” HD display. It comes with a powerful 13 MP main camera that has a flash and a 13 MP front-facing camera for perfect selfies. It has up to 400GB external memory through microSD card. Under the hood is an efficient Octa-core processor that will let you fly from one app to another, no hanging. It is also powered with Android Oreo 8.0.

All these special offers and deals are subject to change without any notice to consumers. This means that the promo you have been eyeing on could change in a day. To get the latest deals and promos, especially on their free phone promos, join Metro PCS site and get news about promos delivered to you by email

It’s hard to look for a good deal especially when there are a lot of mobile providers in the market. But if you’re smart, you’ll know which deals are great and which ones are not too impressive especially when you look beyond what’s free. Metro PCS has an impressive line-up of free phones with activation. The carrier may only have four phones on their list but these phones are known for their great specs and features.

All these phones are smartphones and are at least one to two years in the market. Most of these have octa-core processors which mean these are efficient, quick and smart. All these phones are loaded with apps that you’ll need plus apps that are popular among users. And don’t forget that these free phones are under the Metro PCS and T –Mobile, carriers that are known and used all over the US. With Metro PCS, you’ll be able to reach more friends and family across the US and even all over the world.

The Metro PCS special free phone offer could be the free phone with activation you have been looking for. Find out more about Metro PCS from a local store near you or from the Metro PCS website. 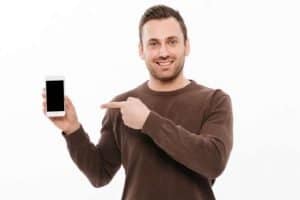 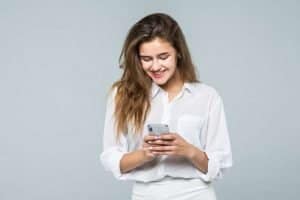 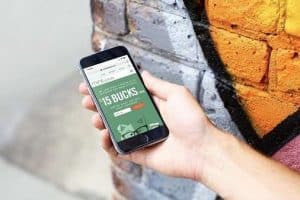 Who Has The Cheapest TV and Internet Packages?