John worked in a group of companies in the US, and he was transferred to another state as a depot manager. Going to the new location, he found out that AT&T provides better service than T-Mobile in that area. So, he needed to switch from his existing carrier, which is T-Mobile to AT&T.

But the thing was that he didn’t know much about how to switch phone carriers and keep your number. As a result, He almost lost his old number at the time of switching. That would be devastating for him, and that is why we wanted to write an article describing the process and the warnings in advance. Don’t skip any part of the article, and you may even get free phones when you switch.

How To Switch Phone Carriers And Keep Your Number

The Federal Communications Commission works for the benefit of the citizens of the US. So, they made sure that you can easily change your carrier for your convenience. Let’s see how you can switch properly following the rules set by FCC.

The first thing to remember is to never cancel the existing service before completing the port-in process. You have to do 2 things at this stage and go on taking action.

When you are sure to switch and have made the preparation, you can follow the steps below. The FCC rules make sure that no carrier can deny your request to port your existing number no matter the amount of dues you have.

When everything is done, and you are using your new phone service, you can finally cancel your previous service. Now, let’s see what the deals you can get from different carriers are.

We know that some carriers charge if you cancel early and you should know how to switch phone carriers without paying. It means that you can take the benefit of switching from some deals. As a result, the amount you paid to your previous carrier will be regained. Let’s see how you can switch to the four major carriers in the US and their offers or switching to their network.

1. Switch to Verizon keeping your number

If you transfer numbers to Verizon Wireless, you won’t have to pay any extra charge to the carrier. You will even see many offers and deals that will cover the charges you paid to your previous carrier. Verizon recommends you to have an emergency contact number so that you stay connected during the transfer process. Let’s see the latest switching deals from Verizon Wireless

2. Switch to Sprint keeping your number

Sprint wants you to check your eligibility to port your current number to its network. You can check your number’s compatibility from here without affecting your current service. Before starting the switching process, you will need some information gathered that are recommended by Sprint. After that, everything will be managed by the phone company and start making calls within 24 hours. Let’s see how you can get benefitted by switching to Sprint.

3. Switch to AT&T keeping your number

The process for switching to AT&T is not much different from the other carriers described above. You can either keep your smartphone or choose one from the deals offered by AT&T. Let’s see what are the latest deals available for you and remember that the offers can change anytime. So, the availability first and make a decision accordingly.

4. Switch to T-Mobile keeping your number

The last major carrier on our list is T-Mobile, and it also has the same easy process as the previous ones. Below, we have gathered all the available offers from T-Mobile that may financially benefit you. T-Mobile offers more lucrative items and deals than any other carrier on the list. Clicking on the link below, you will see the available ones and know how to get them.

Those are not all, and a lot of phone accessories are also available with discounts on these offers. So, list your needs, go for the devices, and T-Mobile will cover for you.

Can you use your phone during the porting process?

Before the porting process is finished, you will have two phones active. The old one will allow you to make outgoing calls only. But the new one will only take the incoming calls and won’t allow making a call.

How long will it take to switch?

Within 4 to 24 hours, your number will be ported to the new carrier, but landline numbers take longer than that.

How much does it cost to port number?

The FCC rules allow carriers to charge a small fee for the process, but in reality, you won’t see them charging anything. It is because of the fierce competition between carriers.

Can a carrier refuse a porting request?

According to the law, no carrier can reject a porting request even in the case of the outstanding balance or unpaid dues.

Why can’t I port my number?

It may happen if you cancel your previous connection before porting in the number. Also, in some cases, when the new carrier and the donor carrier do not have an agreement, you won’t be able to port-in your number.

We hope that you now know how to switch phone carriers and keep your number without losing money. However, you still have the option to get assistance from the sales representatives of your newly chosen carrier. Also, you can read our article to know all the latest switch cell phone carriers deals. So, don’t worry about the cost anymore and use the best cellular service in your area. 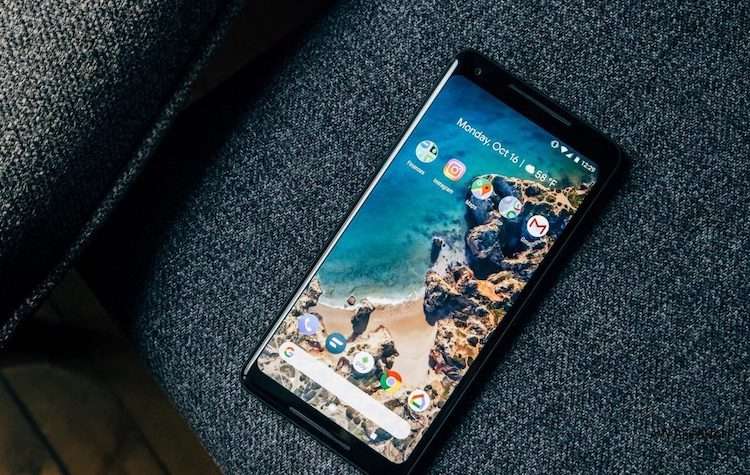 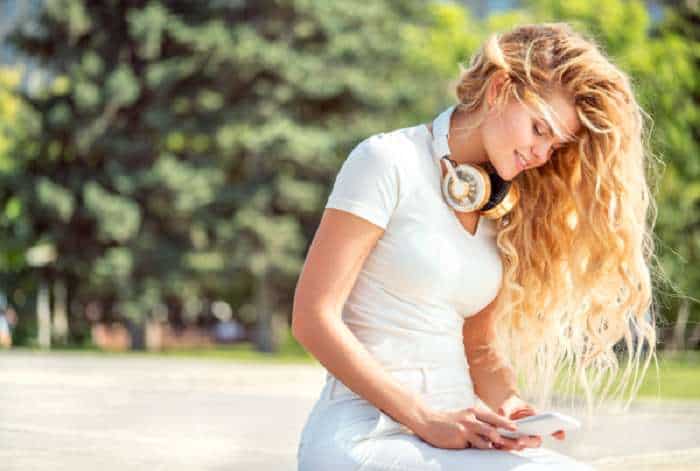