Google Wifi vs Netgear Orbi, which one is better than other? With the change of the internet, having a wireless internet connection is a must. Google WiFi and Netgear Orbi provide you the most WiFi connections in your home or office which is very important. These two are the most popular Wifi system nowadays as they have unique features for a better experience.

They are very similar and in some factors, they are different from each other. You can rely on one of these two internet connections since they provide the best functions.

Finding the best one between these two is a little tricky because they have many similarities. But you must be eager to know which one is the best and which one to buy. Okay, this guide is gonna tell you details, keep on reading the whole guide.

Google WiFi vs Netgear Orbi – Which one is best?

It is a little tough to choose the best one between these two powerful connections. These are capable of providing a great internet connection as you can see from the above discussion. Here we’ll compare the Orbi vs Google WiFi so that it will be easier for you to choose the perfect one for your home.

Google WiFi uses the Network Assist Technology to keep the connection fast since this helps to select the clearest channel for the device you use. Google WiFi app provides you with control of the WiFi connection of your children. You can pause the connection while they are studying or having dinner.

Rather than Google WiFi, Orbi provides the fastest setup but these two provide a great WiFi Signal. Before setting up the Google WiFi, the first thing you have to do is create an account and then connect the line and do the rest of the things.

While setting up the Netgear, you just need to plug it in and then follow directions from their website. The best part is you don’t need to create an account to their website which is an added convenience. These two have an easy user interface and installation. Both use Amazon Alexa and Google Assistant to do the job quickly.

But Google WiFi provides less port than Netgear Orbit. So if you need to use the internet on many devices or you live in a big family, it would be ideal to choose the Netgear Orbi. If you love playing the game, Netgear Orbi would be the best choice than Google WiFi.

When it comes to Ethernet, Orbi would be an ideal option to choose from. Since it has 4 Ethernet connection options and 2 satellite connections than Google WiFi. While Google WiFi has only 2 ports.

Netgear Orbi also provides parental control on their children’s devices plus control the speed as well. Also, it allows you to create an account for guests.

We’re going to share the Google Nest WiFi Router that we’ll compare with Netgear Orbi Tri-band mesh WiFi router. This Nest WiFi provides you a strong connection from every corner of your house. Nest WiFi updated itself to secure the network and updated itself to get new features.

With the 2nd Generation Google Nest WiFi, you will get 2,200 sq ft reliable fast reliable coverage. This is perfect for small and medium space. Your internet will remain fast in every nook of your house – you can walk anywhere from the house and your Google home app network will control everything.

You can pause the internet anytime on the kid’s device also, you can set up screen time for your children. This Nest WiFi is also compatible with Google WiFi.

Moreover, you can create a guest account so that they also can use the internet without any hassle. It is very easy to set up the speed and connected compatible devices in this network. It is also compatible with previous Google WiFi devices.

Netgear modem router combo has 2.2 Gbps speed (it provides using more than 20 devices) and this 3-pack can provide coverage up to 6,000 sq. ft. Also, it contains 1 router as well as 2 satellites too. To maximize the speeds of your internet, it has a triband backhaul feature. You can use any internet provider for the Orbi since it is compatible with every device.

Also, it has parental control on the app so that you can pause the connection. It provides the best security – it supports WPA2 wireless security protocol that includes guest Wifi also Firewall VPN and much more. Compared to the Nest WiFi, this is easier to set up.

Google Nest WiFi is not capable of streaming HD movies or best online gaming connections. But the Orbi is the best in terms of watching HD movies as well as playing games.

When we come to the pricing of the internet and speed settings and the best wireless connection between them – the winner is Netgear Orbi. You can choose this one.

Pros and Cons of Google WiFi and Netgear Orbi

Google WiFi is an inexpensive way and easy to use & setup than other wireless connections. Netgear Orbi is a little pricey and advanced WiFi. These two are famous connection systems that have pros and cons. Let’s find out the pros and cons of these two lines.

Pros and Cons of Google Wifi

An easy to set up and less pricey mesh internet system is the Google WiFi that has many benefits to meet your needs.

Pros and Cons of Netgear Orbi

Netgear Orbi is the one you are looking for if you need the best mesh wifi system with advanced settings with plenty of ports. It is a little expensive WiFi line but you will be satisfied with your choice.

Differences and similarities between Google WiFi and Netgear Orbi

Both Google WiFi and Netgear Orbi will give you a strong WiFi connection in the home but these two have some major differences, as well as, similarities. You can set them up easily at your home. However, the following are the differences and similarities.

The Difference in WiFi Coverage

This coverage is perfect to provide connections from your basement to the whole house, don’t worry about the signals. So now it’s time to say bye to the WiFi dead zone and choose one from them.

The Difference in Set up

To set up Google WiFi, you have to install an app and then follow other broadband requirements to connect to the network. On the flip side, Netgear Orbi doesn’t require any apps to set up the line. All you need to do is – plug it in and then follow the instructions in the device (computer or android or iOS) by using the Orbi website or app.

The process of these two wireless lines is easy but compared to Google WiFi, Netgear Orbi is easier.

The Difference in Speed

If you want to eliminate the dead zones and buffering in the home, you can choose one from them and will get an advanced speed connection.  Google WiFi uses a Network Assist feature – it is a software that works to manage the network. It helps to choose the quickest band for the device you use.

While Netgear Orbi doesn’t need any extenders or WiFi booster to provide the best internet performance to your house. Netgear Orbi has Tri-band technology to make sure the fastest internet.

Google WiFi and Orbi have high-end body construction that provides these routers a sleek design also, these are durable. Orbi and Google WiFi’s smooth white finishing makes them elegant. And these routers don’t take much space on the surface to set up.

Both Google WiFi and Netgear Orbi provide parental control on their system. You can set the browsing time on your children’s devices and when needed pause the connection. Another thing is – these provide you with creating a guest account and sharing them.

Difference inconvenience of use

There is a simple app that comes with Google WiFi, it allows easy to control the router. It shows every connected device. With the help of this app, you can easily manage everything.

On the other hand, Netgear Orbi has easy installation and it takes a matter of time to install the line. It has the best safeguards protection features and enhanced security.

The Difference in Price

Netgear Orbi is pricey than Google WiFi as Orbi provides the best coverage and fast speed. However, for your home, you can take three units of Google WiFi that will take you almost more than $200. While two units of Orbi will take more than $300.

Netgear Orbi may be a little expensive but when you will look at the features it provides, it is a cost-effective choice. With Orbi, all your devices will be connected properly without any interruption. We’d say you should choose Orbi for a better experience.

In the end, it is your personal preference which one you’d like to go for. Yet we’d suggest you think about some factors. When it comes to privacy, keep in mind – Netgear Orbi and Google WiFi, both collect data while you browse the internet.

In terms of speed and coverage, these two are perfect for a small house, also, for the large one. You will get a wide range of speed without considering the devices you use, yet, the Netgear Orbi will be the winner in this terms. It provides the fastest wireless internet speed than Google WiFi.

However, you’d know which could be the best for you. Depending on your home, if you need the high-speed internet and advanced settings then choose the Netgear Orbi. You have to pay a little extra for this. And if you don’t need these features and save some money, then go for the Google WiFi. 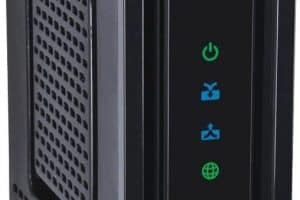 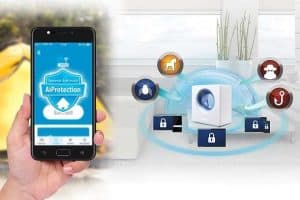 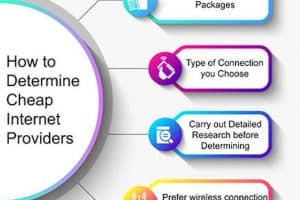 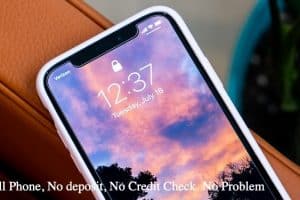 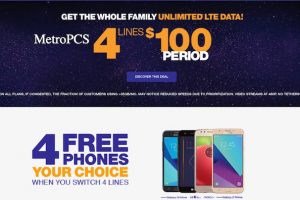 Get MetroPCS 4 Lines For $100 Free Phones and Save More

How To Get Life Wireless Free Phones in 2020 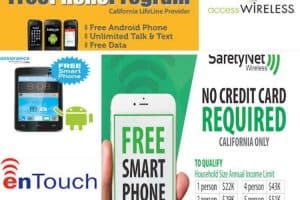 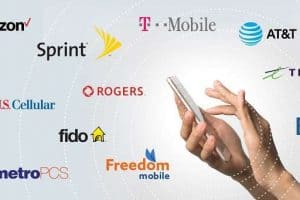 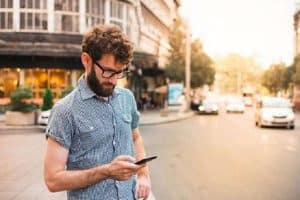 How to Get Free Government Phone If I Am from Washington? 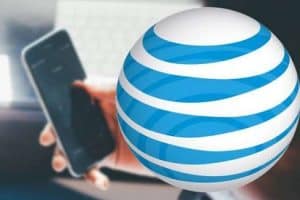